Selsey was once an important Saxon Town and fishing has been the mainstream of life here for centuries.

St Wilfred founded a Monastery/Cathedral here, which was transferred to Chichester in 1075.

The main street still looks much as it did in the 18th century and there are several thatched cottages to be seen.

To the West of the town is Selsey Windmill which was built in 1820. This has been restored and can be admired from the outside.

With so many of the townsfolk dependent on the sea for a living the lifeboat station was established here in 1860. There is also an interesting Lifeboat Museum.

The towns East Beach was once a well-recognised scene for smuggling. Much later during World War II East Beach was used as a gathering point for sections of the Mulberry harbour. This was transported across the channel as part of the D Day landings.

There is also a local Golf course, horse riding, fishing and a range of cafes bars and pubs 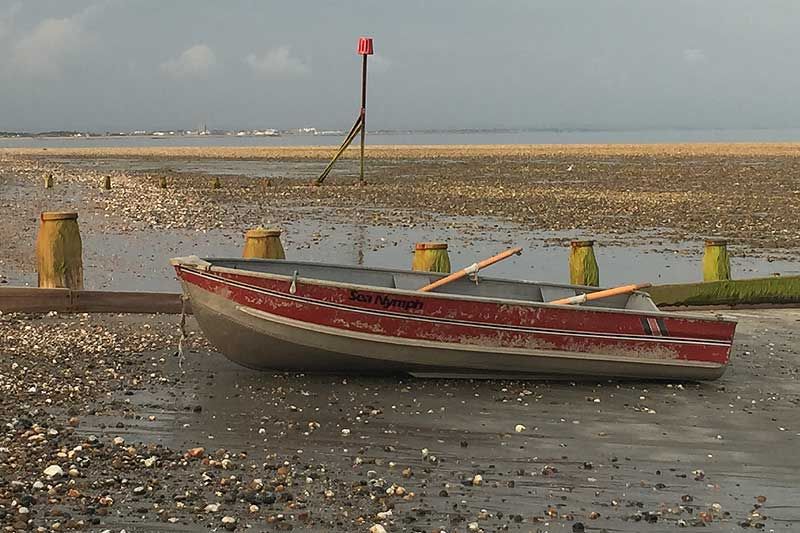 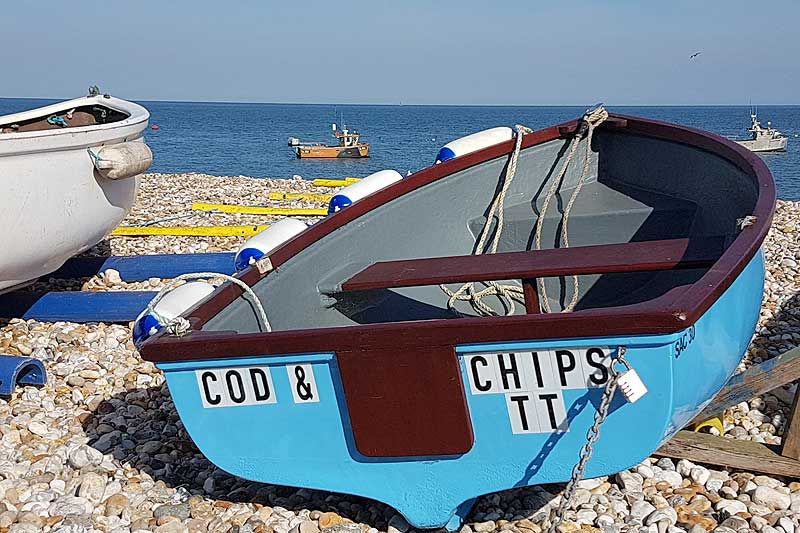 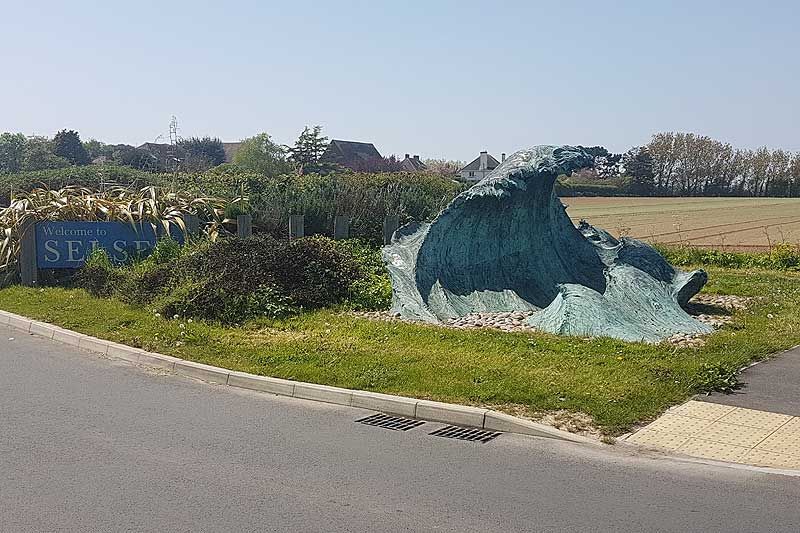 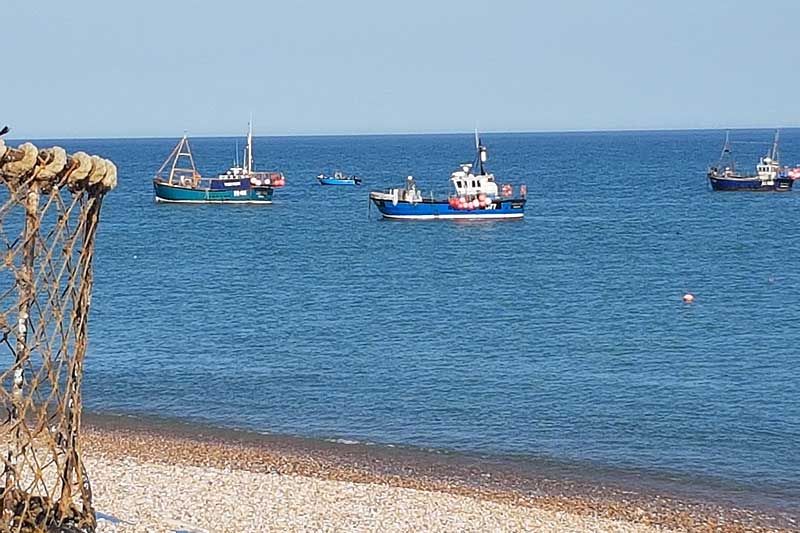 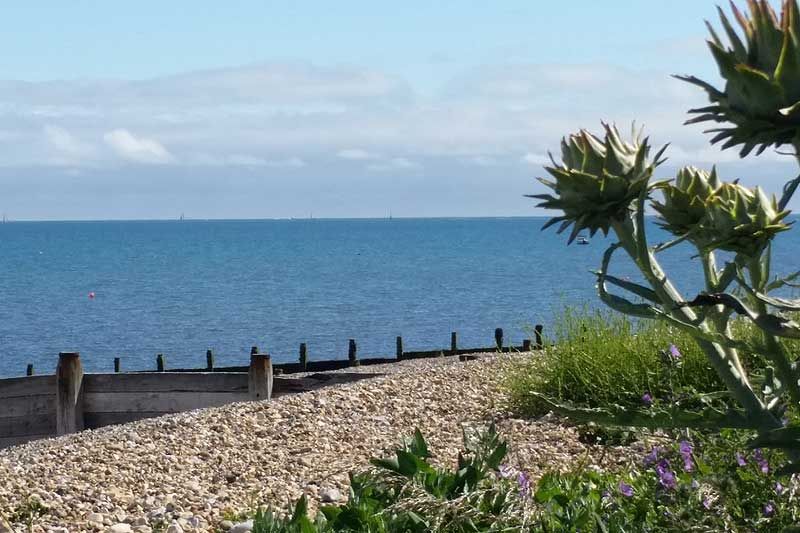 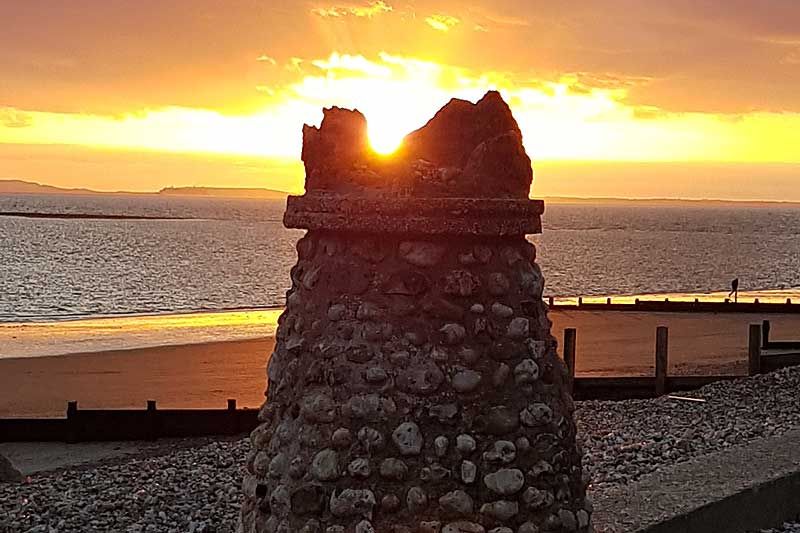